Yesterday saw me making the most of the GC for a couple of shoots… One of them was for the WOD Dogs project with a superstar of Australian and International SUP (Stand-Up Paddling), Starboard sponsored Beau O’Brian, his stunning partner Ashton Woods, and their two #SUPdogs, Lala and Bailey. Beau has a list of SUP achievements as long as your arm and given his and his partners’ passion for dogs and animal welfare, they were the perfect choice to be a part of the project. Below is some of Beau’s impressive victories and achievements in the SUP world to date:

To give your support to Beau in his quest to be World SUP Champ, please jump on his FB Athlete Page >>HERE<< and show him some love!

Apologies for my absence… The wifey took me away for some R&R for my birthday. And there was a lot of this… 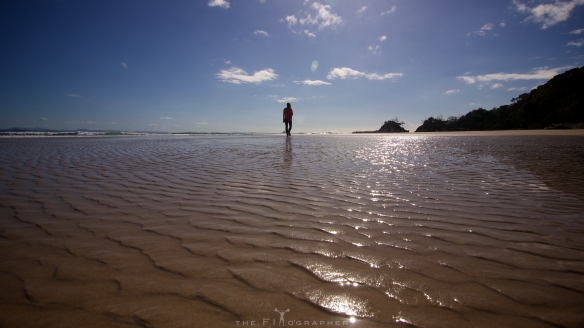